Links Between Poverty And Corruption In Yemen 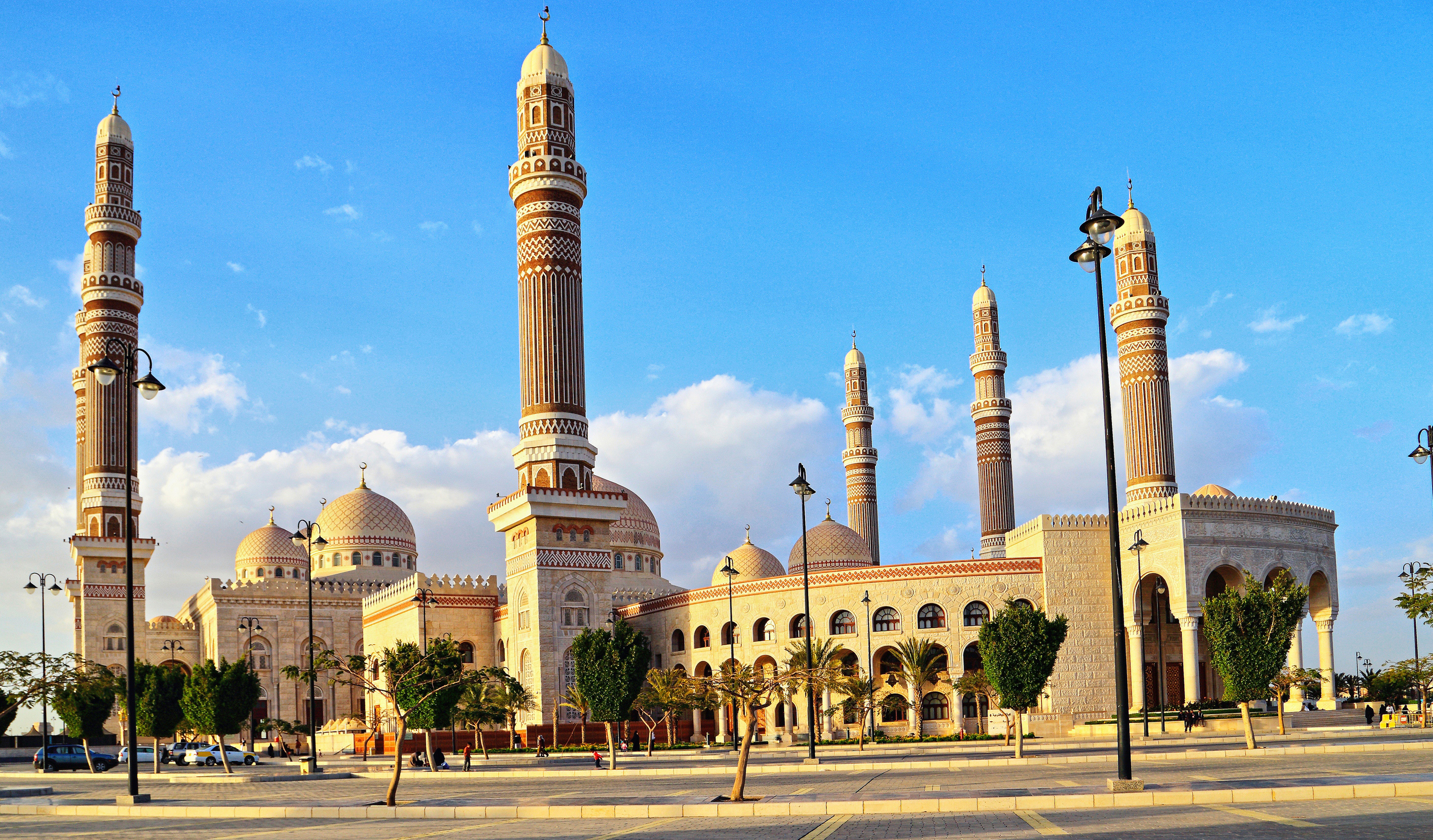 While the crisis in Syria, has taken the attention of the whole world, another bloody conflict has been raging in the country of Yemen that is causing indescribable damage to the Arab nation. The causes of the conflict are too complex to go into but presently it has got many nations including Saudi Arabia caught up in its vortex.

When I visited Yemen, what struck me was that violence wasn’t the only issue facing the local people.

One of the biggest curses afflicting the country is poverty.

Again, this isn’t something unique to this nation but here, I learnt, the major cause of poverty wasn’t lack of resources but corruption.

Drainage Of Money Through Corruption

Like many Arab nations, the society and politics of Yemen is dominated by the elites who come from the ruling families of the many tribes that form this nation. This elite is well-entrenched in the power structure and puts its own benefits above those of the common people.

The country has received massive infusion of money in the form of aid but it is not reaching the intended beneficiaries, instead it’s only enriching the coffers of the privileged section of the society. 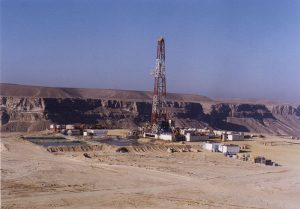 Drilling for oil in Yemen using a land rig

One of the biggest drains on the country’s wealth are the subsidies on things like diesel. This mainly benefits the rich as they consume more of it than the average Yemeni. But any attempts to cut this subsidy are halted by the elite through the exercise of their influence and power.

What’s more, the money that these corrupt elites make doesn’t remain confined to the country. Instead, it flows out as these privileged people invest it abroad and prevent it being scrutinized. So, not only do we have misdirection of wealth into the wrong hands but also it’s exit from the country.