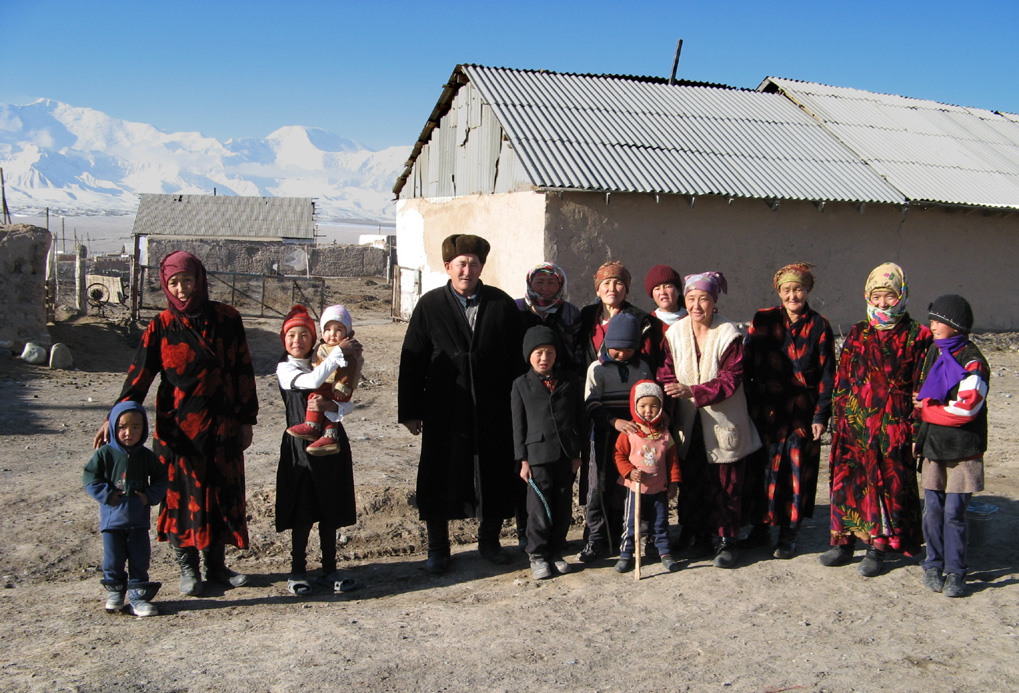 Kyrgyzstan is a central-Asian landlocked nation which was one of many countries that came into existence as the Soviet Union broke up in the early 1990s. Never really a nation before the Soviet control, the region that comprises Kyrgyzstan today lied on the ancient Silk Route which connected China to the Mediterranean world.

However, today, the country is mainly dependent on agriculture and not trade. It accounts for 18% of the entire GDP and contains 48% of the whole labor force. This in spite of the fact that only 6.8% of the land in the country has been used for cultivating crops. Tobacco is one of the most important crops in the country. It also grows potatoes, grapes, cotton, berries, etc. Cotton and Tobacco are the two biggest exports of the country.

A country so deeply dependent on agriculture has to be greatly vulnerable to climate change.

If the temperatures increase and the crop pattern changes, the regular production of many of its agricultural products may suffer. This may lead to malnutrition as well. 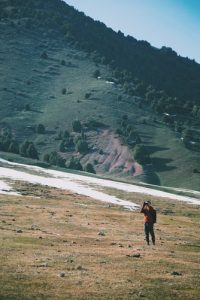 The mountain and landscape of Bolivia

A research conducted by the University of Central Asia’s (UCA) Mountain Societies Research Institute (MSRI) found that in the region of Central Asia and Eastern Europe, Kyrgyzstan is the third most vulnerable country when it comes to impact of climate change.

The experts discovered that the precipitation patterns are likely to change due to global warming and that would lead to extreme heat conditions in the country. This would spell disaster for Kyrgyzstan’s agriculture as the mountain areas could become arid and drought-ridden.

This survey looked at villages in the Bazar-Korgon, Naryn and Batken regions of the country and discovered that the resilience of the people to climate-change created changes would be very weak as these are some of the poorest areas in the country.

Indeed, the whole country is among the poorest nations that emerged out of the erstwhile Soviet Union. The over-dependence of agriculture and the loss of the Soviet market has done great damage to the country.

Already the country has experienced the impact of rising temperatures. In the last 20 years, the average temperature in the country has gone up by 4.8°C to 6°C. If this is not bad enough, the situation is likely to worsened by the menace of deforestation. 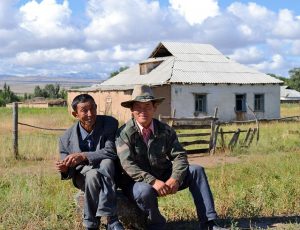 Kyrgyzstan’s forests mainly consist of walnut trees and are some of the most beautiful in the entire region. But now due to various factors, there has been large scale de-forestation which has reduced the area under forest cover as well as created other problems like mud-slides and floods. This too, along with soil erosion, will cause devastation to the economy in coming days.

These forests are thousands of years old and their replacement isn’t going to be easy. They need to be protected from the invasion of dangerous gypsy moth which caused devastation around the turn of the century.

It can be said in conclusion that the people of Kyrgyzstan would be one of the worst sufferers if global warming continued unabated.