Social Injustices In Zimbabwe: My View 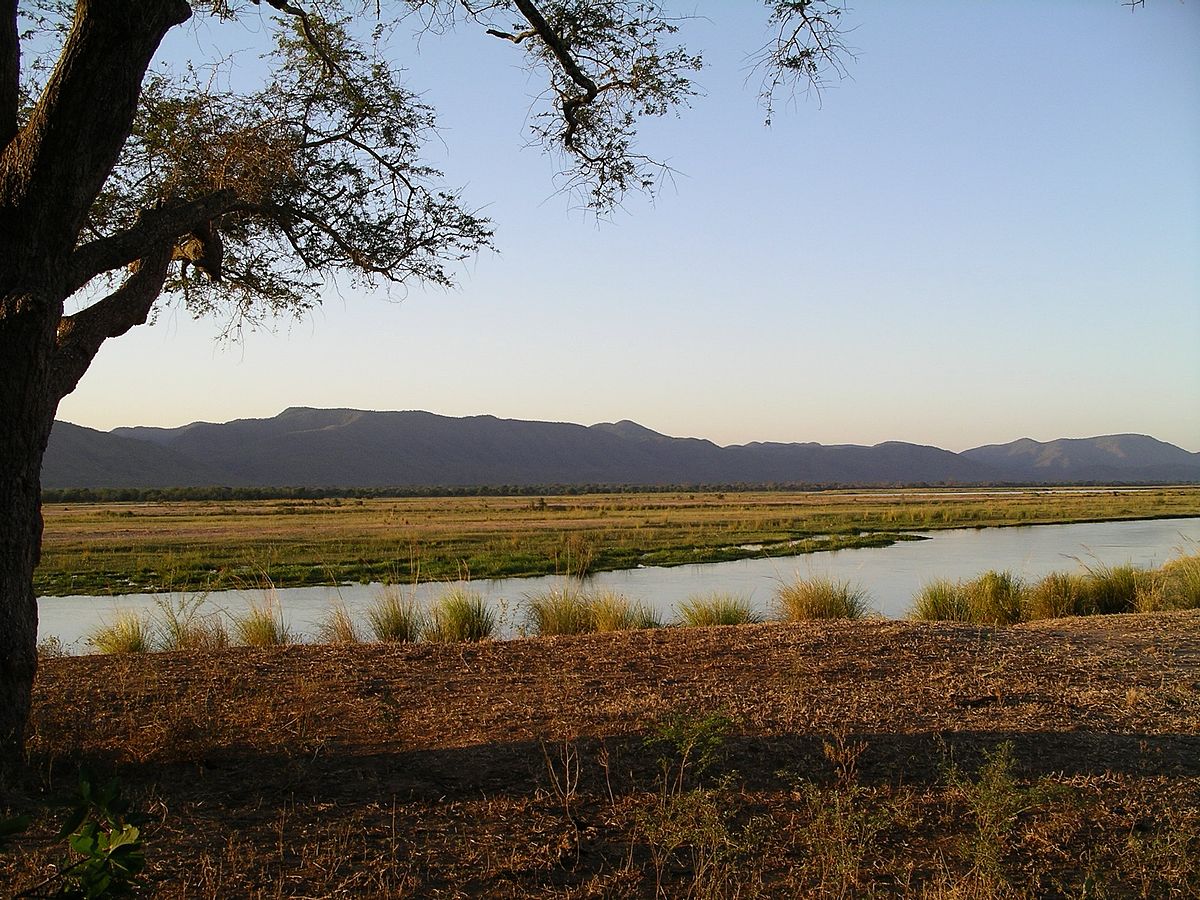 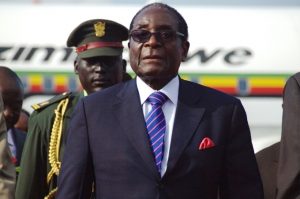 For a long time, Zimbabwe was a pariah state for the western powers. The presence of Robert Mugabe, a brutal and unforgiving dictator, at the helm of affairs for a long time made the situation worse. Western powers put sanctions on the country and created severe economic problems for the nation.

Last year, the inflation reached ridiculously high-levels and became intolerable for everyone. When Mugabe, now in his 90s, tried to appoint his wife as his successor, a revolt broke out in his party that led to a coup of sorts that resulted in him getting deposed and another man taking the reins of the nation in his hand.

Western countries were most appalled by a particular policy of Mugabe which saw him taking land away from white landowners and giving it to black people. This led to protests, most famously from two cricketers – Andy Flower and Henry Olonga – in 2003 in which they wore black armbands to protests this policy. The fact that Olonga himself was black made the protest stronger.

But what should we make of the social injustices in this country? Do we need to regard Zimbabwe as a country with the same level of human rights violations as some of the worst cases in the world? The answers, according to me, are a little more complex.

The Checquered Past Of Zimbabwe

While the west is outraged at the policy of the Zimbabwean government regarding land distribution, they must remember that like everywhere else, the local population of Zimbabwe suffered brutally at the hands of the European white colonizers.

It is no co-incidence that the government in South Africa is now considering similar measures as frustrated youth, who don’t have jobs or money, demand that historical wrongs be corrected though affirmative action from the government.

This is where western nations have to be a little careful. If they outrightly reject the point of view that certain radical young politicians have, they risk being seen as still under the influence of white supremacism. This would only strengthen the hands of the government. A calculated and calibrated response is needed.

Even if we put aside the land redistribution program, Zimbabwean people are facing serious challenges in the form of human-rights violation. Even though the President may have changed, the situation hasn’t fully transformed for the ordinary citizen.

Free speech is still far away and the country. The incidents of journalist who criticize the government getting abducted were quite common a while ago and even today, those who dare to criticize the people in power face serious danger. 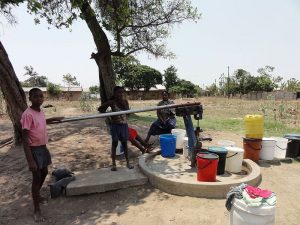 Another group that faces serious challenges are women, a common occurrence in troubled regions. Widows getting evicted from their houses is a common phenomenon as is girls under the age of 18 being forced into marriage. All these issues go beyond political but the lack of proactiveness from the government has made them worse.

As long as Zimbabwe remains in the clutches of a failed democratic political system which is not interested in giving people their right, these problems will continue to plague it.