Cheap Labor In Cambodia: My Take

Via Brachy > Journeys > Cambodia > Cheap Labor In Cambodia: My Take 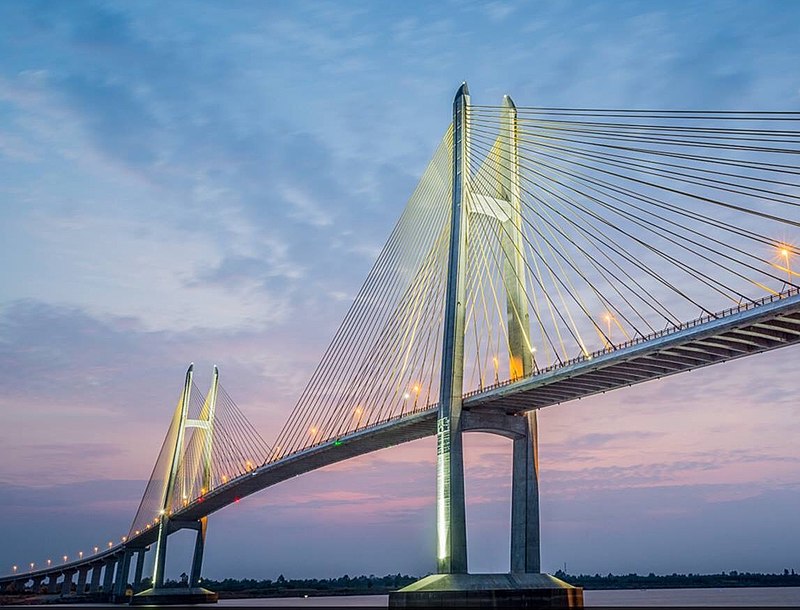 For a long time, China has managed to be the ‘factory of the world’ thanks to the low labor cost in the country. But now, a South East Asian country is threatening to give it a run for its money. This nation is Cambodia.

The low labor cast in Cambodia is starting to make an impact in global trade.

Major companies of the world like Nike and Asics are using Cambodia as the location of their new factories and employing large number of locals in their production unit. 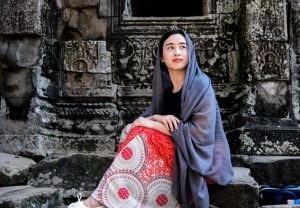 Cambodia has known for their quality textile industry.

In fact, textiles is one area where Cambodia is leaving various countries in the region behind. More and more brands see their benefit in moving into this nation. As expected, concerns have been raised about the working conditions and the treatment being meted out to the workers. Similar concerns are also raised about the working conditions in China and now the same are targeted at the manufacturing plants in Cambodia.

The same argument that has been made against China is now directed against Cambodia. It is being alleged that while stylish clothes are being stitched up by these workers that will be ought at expensive prices all over the world, especially in western countries, those making these clothes will remain poor.

Link Between Population And Cheap Labor

I, for one, am firmly of the opinion that low labor cost is nothing but an outcome of excessive population. China is world’s most populous country and its not surprising, therefore, that it has been able to produce wares at excessively low wages. 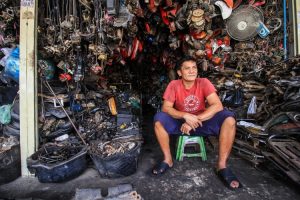 The same thing seems to be happening with Cambodia. Currently, its population is around 16,318,000 which seems small but when you look at the size of the country and its resources, then you realise that it’s not a small figure.

What is even more encouraging is that a large section of the population, the majority in fact, is in the age group which is young and productive. The median age of the population is in the mid-20s while the life expectancy is over 40. So, there is a large chunk of population that is able-bodies and ready to work. Hence, manufacturers are attracted to this place with the hope that they would find ample labor force for churning out products of great quality.

Response To Cambodia’s Emergence As A Manufacturing Hub

Cambodia is still a developing country with most of its population earning less than $1 per day. This situation needs to change. The use of jobless people with great qualifications for working in factories is creating new problems that need tackling as well.

The authorities must take care that the exploitation of labor that had been seen in China doesn’t take place in Cambodia. For this, they need to increase their supervision and also try and pressurize the western companies to not treat their employees as chattel.

The population of Cambodia is young and largely poor. China has shown how such a situation can be turned to one’s advantage. Cambodia seems to be heading the same way and turning an adversity into an opportunity.